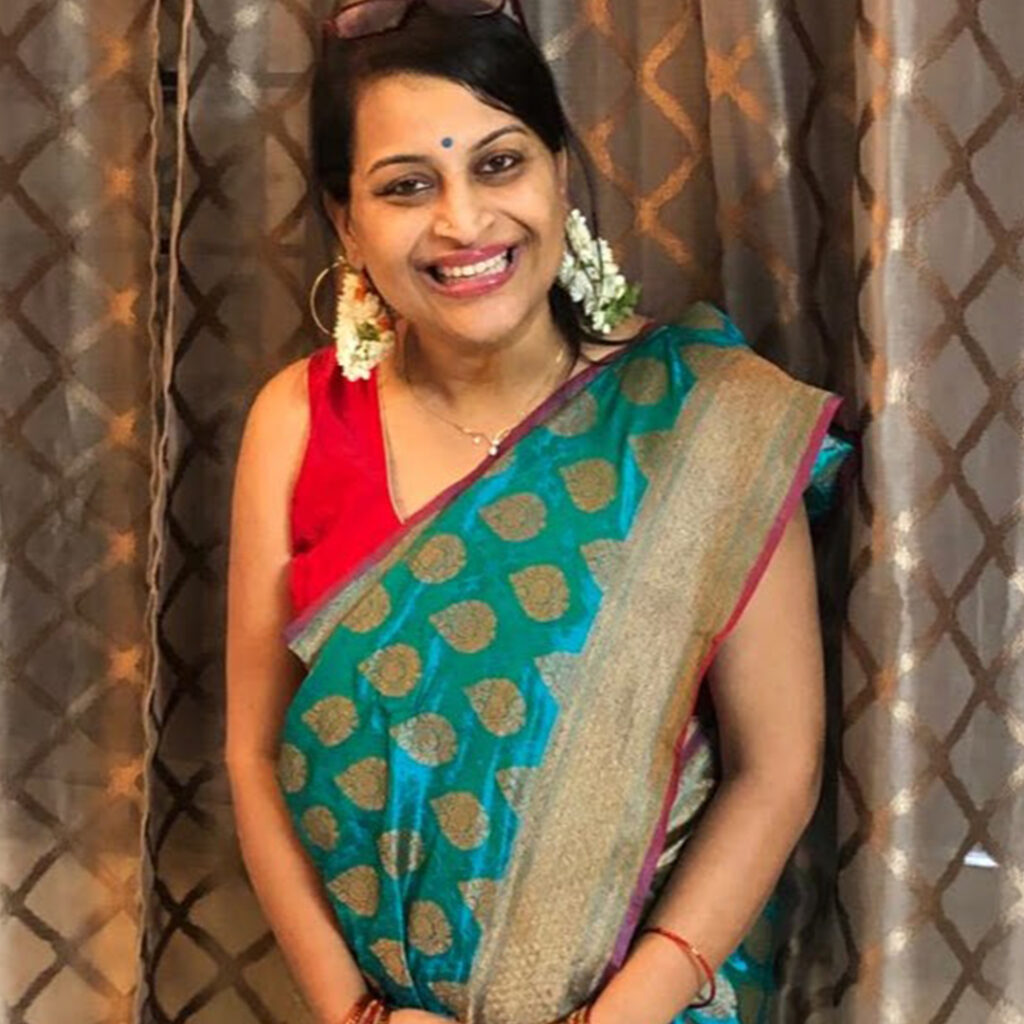 Talk us through your background and your journey as an individual and entrepreneur.

About GURUKULAM –The Passion I’ve transformed into my Profession. Bangalore is not short of Music Schools, Dance Schools, Art Schools or Yoga Schools so why not a Shloka School that aims at keeping our kids abreast of cultural knowledge?
Thats when GURUKULAM –The Online Shloka School was born , the primary aim of the school was to keep traditional roots in place thereby tapping an area left untapped –SHLOKA EDUCATION

How did it all start?

I started off Gurukulam somewhere in October 2014 and worked with a few children in my apartment and found out that a lot of parents were keen in sending their children for such classes. These classes are for kids between 3-16 years. Shlokas are taught only in SANSKRIT (though Sanskrit is a language which children at that age i.e 4-9 years have not been exposed to earlier) but I read that when kids as little as 3 are exposed to a variety of information…their grasping capacity is something spectacular….So push all that you can in their little brains and see them gain as much as knowledge as possible is what I believe in.
I also do One-on-One classes for kids at their residence. These classes are actually called the Mother-Baby Duo class where kids as little as 2 and 3 are exposed to learning shlokas but here the mother does more learning than the kids actually do and during the week the mother does repetition of these shlokas with the kids….So here the mother is more the teacher -Mothers are the best teachers!

Gurukulam during 2017 is planning to expand its services to many more Pre-schools, Dance-Schools and Blind Schools (For Blind Schools I plan to do this more as a Service activity than as something that gives me Income)

Gurukulam  today is  the  first  of its  kind ONLINE SHLOKA SCHOOL which  caters to  kids  across  the globe.

All our classes are only through SKYPE/Whatsapp Videos ( Today kids from India, US, UK, Canada, Germany, UAE, HongKong and every corner of the world are a part of GURUKULAM) and the speciality about GURUKULAM is all our classes are One-On One Sessions and we are Curriculum based.

At present Gurukulam has a little more than 120 kids across the world.

GURUKULAM also made it to:
Winner of Karnataka Women Achiever’s Award (KWAA 2021)- Excellence in Art and Culture
The  Jury short list of the Times Award in 2020
Insight success Magazine –Women Entrepreneur 2020
Empowering Women in Business 2020 by Insights succes

If you had to start over  would you choose a corporate career or being an entrepreneur and why?
Any Day an Entrepreneur…For me personally its very important to do what you like – A satisfying job is very important to keep me going and thats the whole reason why I have transformed my passion into my profession. 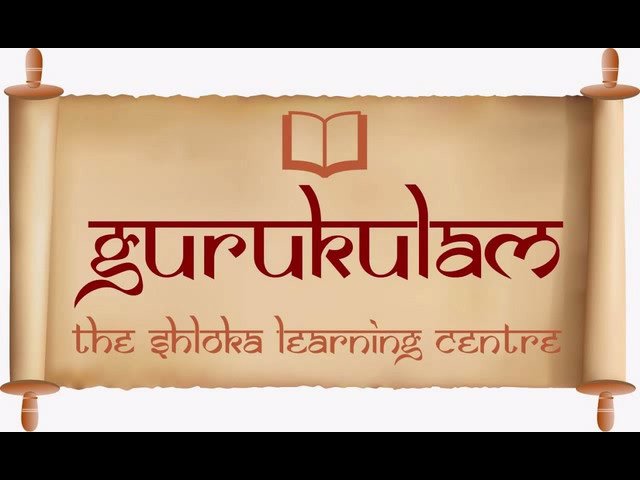 What is the hardest challenge you faced in your career and how did you turn it into an opportunity?
Advertising/ Establishing ourselves in the market was the biggest challenge we faced at the inception of this concept – SHLOKA EDUCATION. Shloka Education was not as popular as other after school activities. The need of it was probably not felt..but once parents enrolled their kids into these classes and started to see some change/progress in Reading/Memorizing/Math skills they felt the need to bring in their child into these classes. Word of Mouth helped GURUKULAM grow and today we have kids across the globe.

Tell us about the uniqueness of your brand startup?
We are the first of its kind Online SHLOKA SCHOOL- which is curriculum based and caters to 120 kids across the world all via One -On- One Sessions. The main aim of the school is to keep traditional roots in place thereby tapping an area left untapped-Shloka Education.
As we begin to grow we also begin to see the need for Shloka Education in Pre Schools – So we build Curriculum for them.
We are very proud to be on a Platform – Sochcast sharing our thoughts about Culture and everything related to God and Culture. 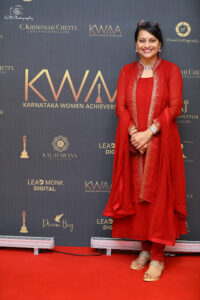 What is your business success mantra that you have embraced as you sought to establish your success story?
No Job is Big or Small. Hold onto whatever comes your way…Work at it and keep going.Sky is the limit and Success is surely yours!

One special Quote/message for all communities/brands.
Transform your passion into your profession. It is not about MONEY all the time, but it is all about being HAPPY, CONTENT and
feeling COMPLETE as an individual first. Believe me, rest will follow. Challenges are inevitable. Keep your chin high and  pick yourself up no matter what the circumstance.
Any other Happy moments /achievements you would like to share with the world.
https://www.shlokapreneurdivyaa.com/recognitions/
Other Links:
https://www.shlokapreneurdivyaa.com/
https://www.facebook.com/SHLOKAPRENEURDIVYAA
https://www.facebook.com/DivyaaShlokapreneur